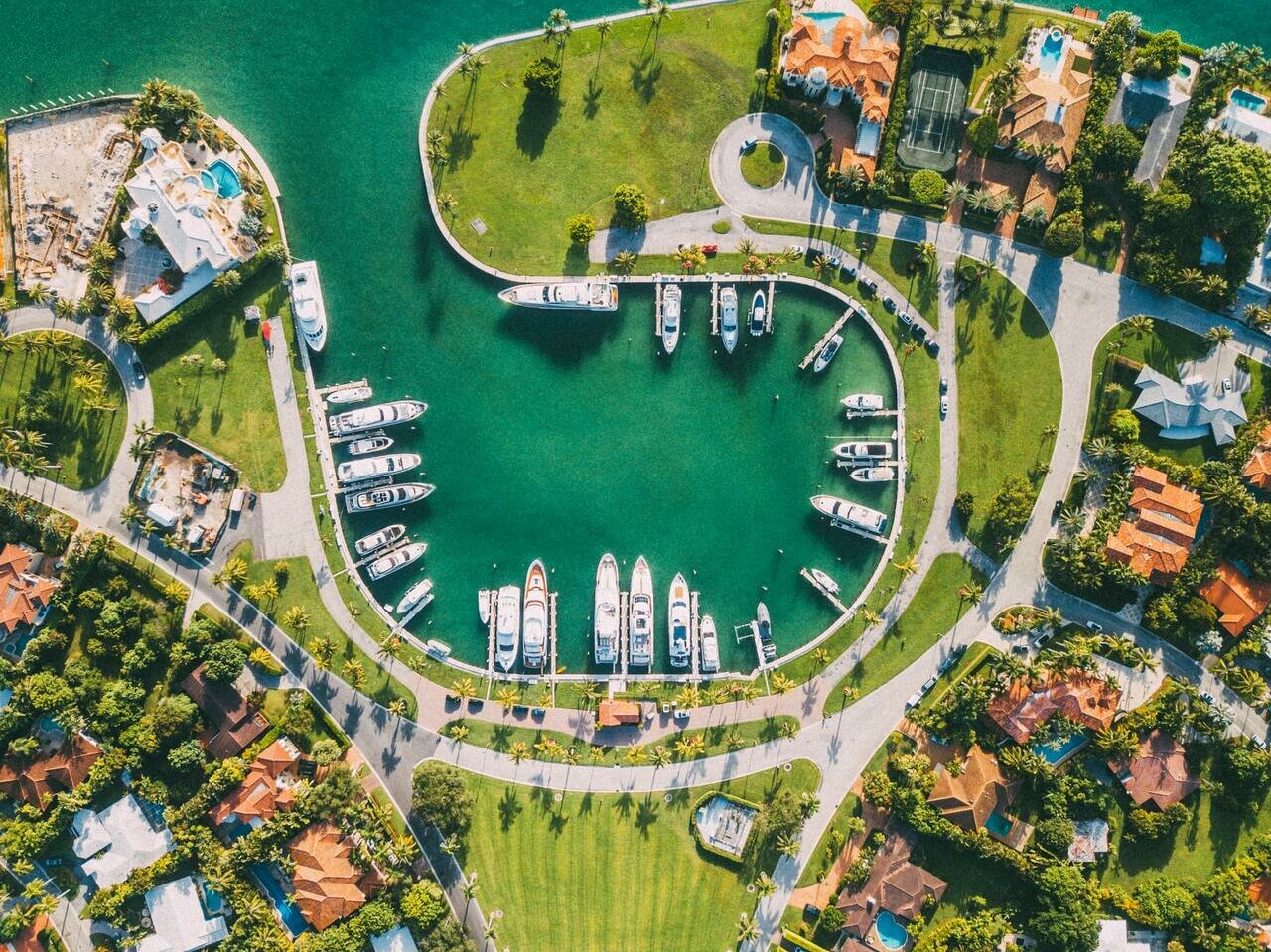 Scorching demand in the first quarter was fueled by both domestic and international buyers, according to reports. Read More

LISTING OF THE DAY

The apartment is within the city’s redeveloped Battersea Power Station. Read More

What Incentives Exist for Energy-Efficient Home Upgrades in the U.S.?

Tax credits are available to offset the cost of solar panels and other qualifying additions, but they are currently set to expire at the end of 2023. Read More

As Hong Kong relaxes its social-distancing measures, developers such as Sino and Wheelock are slashing property prices in a move to make up for time lost to pandemic lockdowns. Sales of new homes in the first quarter dropped 64% compared to the last three months of 2021. “Developers lost the first three months of property sales, so their primary goal is to speed up sales,” said Vincent Cheung, managing director of Vincorn Consulting and Appraisal. South China Morning Post

Stability may be on the horizon for the U.K.’s property market, according to the latest government housing figures. In March, the number of homes changing hands dropped by more than a third compared to the same time last year, when the country was in the midst of its pandemic-driven buying frenzy. “The rising cost of living and interest rates, especially for those on tight budgets, are contributing to an easing of price growth and a drop in sales,” said north London estate agent Jeremy Leaf. City A.M.

A five-bedroom home in the Sydney suburb of Balmain has been listed for sale for the first time in more than four decades, with a price guide of A$12 million (US$8.9 million). The home on Ewenton Street has many positives going for it, but its most desirable quality might be the vast pocket of blue-chip land that comes with it. The homeowners purchased part of their neighbor’s property decades ago and combined the two parcels of land to create a vast residence on one 13,088-square-foot block. Domain

Home prices in Giffnock, East Renfrewshire, a Scottish suburb outside of Glasgow, rose by £2,500 (US$3,262) per day in February, according to a report from chartered surveyor Walker Fraser Steele. All told, values for semi-detached houses in the area increased by £70,000 over the month. Record house price growth is being seen across Scotland, according to the report, with the average price in February hitting £218,702, a £16,600 year-over-year increase. Times of London

Does Smart Home Tech Make You a Better Short-Term Rental Host or an Evil Puppet Master? [The Wall Street Journal]

Is Your Home Energy-Efficient? 8 Red Flags That’ll Drain Your Wallet and Destroy the Earth [Realtor.com]